If you would like more information on any of these Evanston IL real estate home listings, just click on a property to access the full details. From there, you can request more information or schedule a tour. Our buyer agents can provide you with sale history, area trends, property disclosures, and all other public facts about the property, just let us know!

Whether you're just browsing or ready to buy soon, be the first to know when new georgian homes for sale hit the market in Evanston IL by registering for a free account today.

Given its popularity in England, it is no surprise that Georgian architecture began appearing in America as well, including in North Shore Chicago and Evanston IL. This style was combined other types of American residential styles, creating  unique adaptations. Typically with Georgian homes the front door is centered and the windows are spaced evenly on both sides. The grid pattern of the facade extends as an organizing principle within. 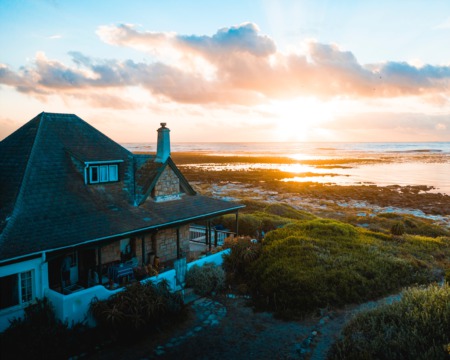 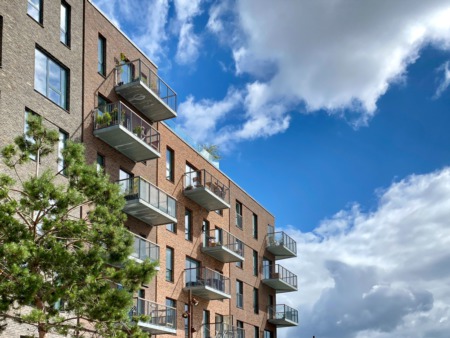 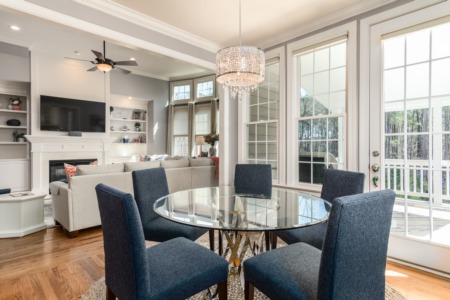