If you want more information for any of the cape cod homes for sale below and select the property for full details. Conveniently request a tour or more information from the property listing details page. We will give you the advantage in your home search by providing you with market trends, price per sq ft, comparable sales in the area, and other metrics, just let us know how we can help!

Browse listings below and feel free to register for a free account for up-to-date information on Evanston IL cape cod homes for sale.

Named for the Massachusetts coastline the Cape Cod style fell out of popularity and then was reintroduced in the 1920s by Boston architect Royal Barry Willis. Since adapted to modern life, it remains a compact and affordable single home option that is particularly suited to the cold climate of North Shore Chicago. Newer Cape Cods in Evanston often feature dormer windows to take advantage of the extra space under the steeply pitched roof. Over the years the austere facades have become slightly more detailed, but the best specimens of this style are still fairly simple. 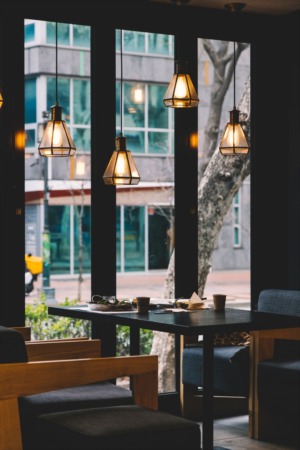